This week favorites includes Intense post sludge from Codeia, Some dreamy shoegaze from Kamikaze girls and the blackenend hardcore from the Norwegian bastards called Sibiir! 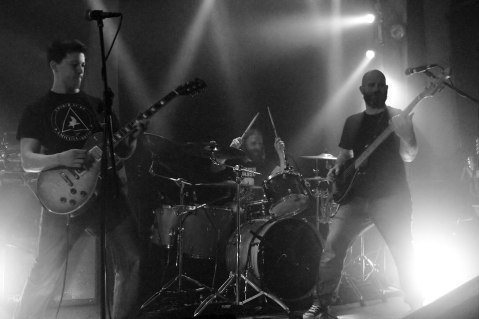 A couple of weeks ago I got a cd in my mailbox from Codeia called ‘’Don’t Be Afraid’’, she whispered and disappeared. Because I was to bust with other stuff I didn’t got a chance to listen to it but a few days ago I took some time to  listen to this LP and I was blowing away by their sound.
If I had to describe it I would say they mix the nice quite parts of baroness with the power of bands like Neurosis for me personal this is a match made in heaven.
When you are dreaming away with the slower parts Codeia wakes you up with some nice sounding Sludgy guitars.

There are only 3 songs on it but the LP takes 46 minutes so there are some intense long songs on this lP.
I was surprised by the quality  of the music, Codeia really delivers a real masterpiece that really needs more attention!
Go Check this stuff out!

For fans of: Neurosis,Baroness and Cult of Luna 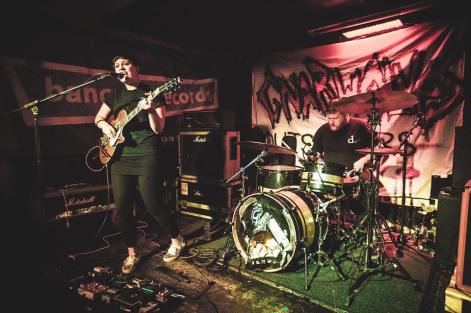 If I listen to music like this I think of people that are skating or long summer nights.
But that’s just me.
Kamikaze Girls are vocalist and guitarist Lucinda Livingstone with on drums Conor Dawson.

I love the fact that they sound dreamy and dirty at the same time because I like music that isn’t perfect or tight.
Also  Kamikaze Girls is a way for Lucinda to write all her demons out and I have to say she does a great fucking job at it!
It really sounds amazing something refreshing!
I love a band that isn’t afraid to let people have a look inside their heart.
It makes the music more real.

For fans of: Nothing,Blood Red Shoes and Husker Du 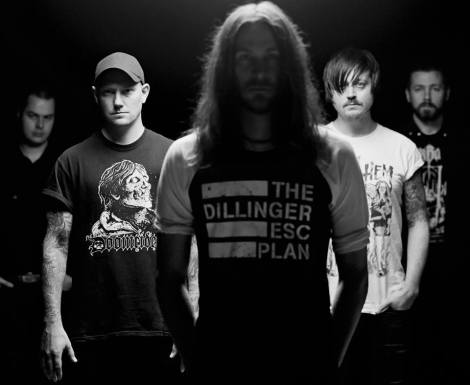 I found this band because they were on a European tour with Kvelertak.
So I was very curious about how they would sound because a band like Kvelertak really throws a lot of genre’s into a blender and then you got this great mix of Death,Punk and rock’n Roll
But Sibiir is more a mix of Hardcore,Sludge and Black metal it sounds a lot more darker then Kvelertak.

Sibiir is sounding like a mean beast on the loose that is going to destroy everything what comes in their way.
Their self-titled debut album saw daylight in June.
I couldnt find anything about a upcoming release but I will keep my eyes open because this some good shit!

For fans of: Converge,Kvelertak, and Black metal lovers